Honda mid-size motorcycles still far away, company is waiting for the right time.

Honda Motorcycle and Scooter India are still not ready for the mid-size motorcycle market. The company’s top executive at a recent media interview confirmed the same. The Japanese automaker, however, intends to increase its presence in the Indian mid-size motorcycle segment but is waiting for the right time.

Currently, Honda has the CBR250R, CBR650F, Africa Twin, CB1000R, CBR1000RR and the GoldWing in its big bikes portfolio. While the Africa Twin, CB1000R, CBR1000RR and the GoldWing fall in the premium bikes range, it is only the CBR250R and the CBR650F that are present in the mid-size motorcycle space. Unfortunately, the CBR250R has disappointed Indian folks for various reasons. One is its age (we have been seeing the same motorcycle since its launch) and second is that the bike no more fascinates the enthusiast as the 250cc market has moved on and given way to the 300cc segment.

The mid-size motorcycle segment is currently dominated by Royal Enfield which has the lion’s share in the segment followed by KTM. The Bullet maker will further strengthen its position in the mid-size motorcycle space with the launch of the Interceptor 650 and the Continental GT 650. TVS recently joined the bandwagon with its Apache RR 310 and by this year end, we will also see BMW’s G310R and the G310 GS on Indian roads. Mahindra plans to reintroduce Jawa bikes by this year end or by early 2019. So, almost every 2-wheeler maker is making efforts to get into the middle-weight bikes segment and grab a significant market share. We hope that Honda won’t be too late to the party.

There were speculations that the Activa maker will launch the Rebel in India to rival the Royal Enfield Classic bikes but the company has remained tight-lipped about the launch of not only the Rebel but also of any mid-size motorcycle for that matter. Clearly then, the company is focused on the scooter and commuter motorcycle range.

– Honda intends to increase its presence in the mid-size motorcycle segment
– Company is still waiting for the right time to enter the segment
– As of now, only the CBR250R and the CBR650F are offered
– The automaker is focused on scooters and commuter motorcycles currently 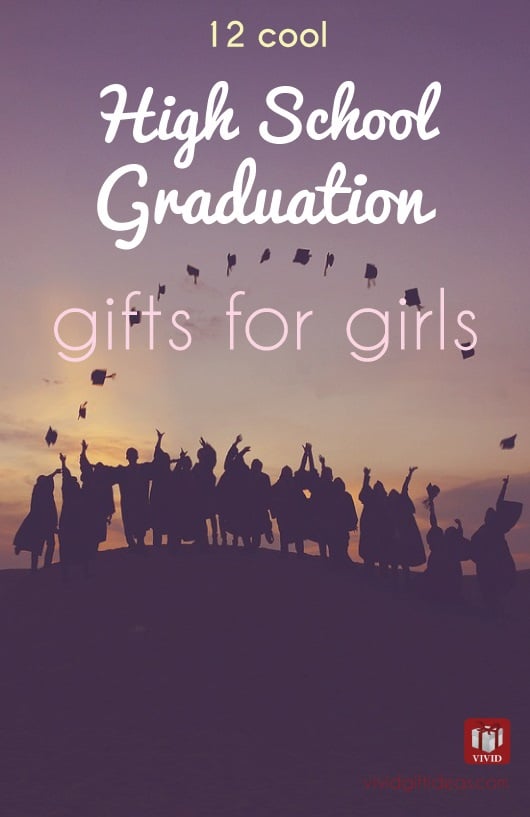